The Executive Board of the Federation of Indian Small Scale Battery Associations met on 11th August 2019, in the Tivoli Resort on GT Karnal-Delhi Road, Delhi, under the Chairmanship of Dr. V.K. Agarwal, the Chairman of the Federation. The meeting was hosted by Delhi Battery Trade Association. In the meeting, the Executive body discussed various issues like fake bills, harassments by GST officials, government inclination towards lithium battery etc. faced by Battery Industry & their possible solutions.

Waiting for a reply from the GST Ministry

Association of some States have written a letter about the problems being faced with regard to GST, but the government has not given any reply to it. Besides this, the government was made aware of the issues raised in the last executive meeting, and GST was the main issue in this. The members revealed that they had a lot of issues regarding GST because the GST officers were harassing the businessmen and producers for no reason. They were raising many problems regarding documents, bills, receipts, etc. whereas they themselves did not know the entire procedure regarding GST. In view of these problems, it was decided in the Board meeting that they should meet the GST commissioner and members of the GST council and make them aware of the problems being faced by the Battery Industry. Dr. V.K. Agarwal directed Sh. Shanti Kumar, Sh. Kamal Kansal, Sh. Naresh Kumar and Sh. Arvind Mohan to meet the Union Finance and State Finance Minister so that the problems could be resolved as soon as possible.

The government can bring in the RAF tag facility

President of Federation (Central Western) Sh. Naresh Kumar Tomar told all the present members that the government may bring in the RAF tag facility very soon which would save a lot of time in the checking of vehicles.

SMS company is being partial towards lead prices in the market

General Secretary, Sh. Shanti Kumar Ramsisaria said that recently some individual SMS sellers were being partial and were secretly revealing the price of lead through SMS, and he also said that although a complaint had been registered with the Shalimar Bagh Police Station in Delhi, the police had not been able to take any action against the offenders because of the involvement of many people.

The President, Dr. V.K. Agarwal gave instructions to the General Secretary and the Treasurer that all members, associations, and people should be made aware of the work and activities of the federation. In his suggestion, he said that the members should also become members of FICCI and Chamber of Commerce. The guest member of the Delhi Battery Association, Sh. Dimpi Bansal and other members pleaded that a solution should be found to the problem of filing 2B and 2C returns in the proper manner. Secretary of Federation (Western) Sh. Mahesh Shah put forth the proposal of keeping the problem of lead-acid battery and lithium battery before the Indian government. Although all the members accepted that the vendors were cheating with regard to the prices of lead-acid batteries through the medium of SMS. The members suggested that the prices should be reflected through the medium of the Battery Directory. Besides this, the members gave their suggestions with regard to other services also. After this, information about the federation’s website was given. Besides this, there was talk of giving free SMS service to all the members. Chairman of Federation's Public Relation Committee, Sh. Hansraj Agarwal invited the members to take part in the Rajasthan Storage Battery Traders Association meeting and it was accepted by the members who were present.

Committee constituted to elect the next President

In the other issues, it was decided that the office of the federation should be the office of Shivam Info and all work should take place there. Besides this, a committee was constituted to select the next president of the Federation, in which Sh. Yashpal Kanotra, Dr. V.K. Agarwal, Sh. Arvind Mohan, Sh. Kamal Kansal and Sh. Harashpal Singh Sawhney was included. The committee was given the right to remove any member if the member did not appear for three consecutive meetings. Besides this, permission was taken to keep staff for the smooth functioning of the administration work of the Federation.

Supreme Court judgement- only 10 % of the estimated evasion of GST is to be deposited... 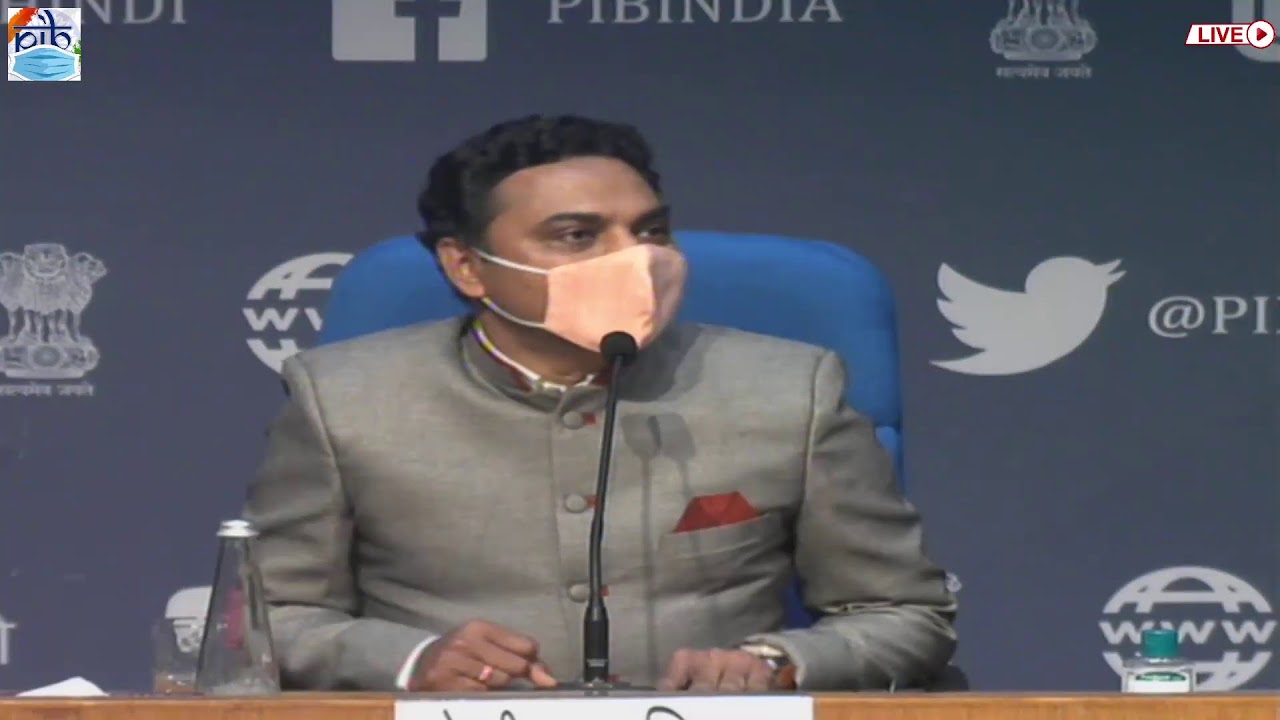 All India Battery Federation hold their Executive members meeting in Kanpur at Hotel...

Fake Billing is killing the Industry and the unreasonable tax structure for a small...