Roughly 80 percent of the value of battery cell manufacturing (and more for battery packs) can be generated in India if the right environment is created to develop the downstream industry, converting metals into valuable materials

BY KOWTHAMRAJ VS & NAKUL P SANGOLLI

The global market for electric mobility and renewable energy is undergoing rapid growth supported by government policies, technological advancements, and declining costs. Lithium-ion (Li-ion) batteries are at the center of this revolution. Many believe that countries that do not possess lithium should not pursue lithium-ion batteries. With the US having rejoined the Paris Accord on the climate crisis last week, President Joe Biden has now signed an executive order which identifies the importance of mitigating risks in the supply chain for 'large capacity batteries'. The executive order on 'Securing America’s critical supply chains' was signed on February 24, 2021.

Despite this seemingly significant spotlight on the battery minerals and materials, several myths surround the policy questions towards building this sunrise industry. Lets see the Facts:

Myth 1: Lithium is the most used metal in lithium-ion batteries
In a typical cylindrical cell, lithium constitutes between 1.4 to 2.3 percent by weight across a range of battery chemistries. Many other metals, alloys, and elements such as aluminum, graphite, copper, nickel, iron, steel and cobalt are required. Thus, the efforts by governments like the US are not just focused on lithium, instead, they pursue a composite multi-metal strategy.

When it comes to the chemistry of a lithium-ion battery, NMC (lithium, nickel, manganese, cobalt) and LFP (lithium, iron, phosphate) are the two most commonly used batteries by volume. In NMC batteries, potential India-based minerals (steel, aluminum, copper, graphite, and manganese) constitute 56 percent versus 15 percent of non-Indian minerals (lithium, cobalt, and nickel) in Lithium-ion batteries (cylindrical type). The LFP technology, which is extensively used in three-wheelers and buses in India, does not need critical minerals like cobalt or nickel.

Myth 2: Metals mining make up for a large percentage of battery manufacturing cost
Metals mined, such as lithium, constitute a tiny part of the lithium-ion battery manufacturing cost. Depending on the battery type, lithium raw materials like Spodumene only form about two-five percent of a battery cell's cost and a much less percentage of the battery pack cost. All the mined minerals (7-10 distinctly different minerals) put together form only 20 percent of the battery cell cost. The real value lies in refining the raw materials to battery-grade purity and preparing precursors from those ultra-pure minerals to form complex processed materials to engineer the electrodes.

Roughly 80 percent of the value of battery cell manufacturing (and more for battery packs) can be generated in India if the right environment is created to develop the downstream industry, converting metals into valuable materials. Due to the current global movement towards supply chain diversification, many downstream companies look at India as a potential hub for their global operations.

Myth 3: China controls the entire lithium supply-chain
Lithium production (LCE) is majorly dominated by Australia (41 percent) and the South Americas (45 percent). China majorly depends on Australia for Spodumene supplies and controls assets both in Australia and South America at the upstream level. But conversion capacities aren’t geography-specific and can be built anywhere. In a bid to de-risk the lithium supply, many global lithium players are looking for an alternative region like India to create an alternate supply base.

To sum up, there are enough lithium reserves worldwide for all the countries that require it. In the face of a global lack of investment in processing capacity outside China, India has an opportunity.

Myth 4: A select few companies control the technology of Lithium-ion batteries
Since the first commercial launch of Li-ion batteries in a camcorder by Sony in 1991, hundreds of Li-ion technologies’ variants have evolved. Though few chemistries such as LFP, NMC and NCA (Nickel, Cobalt, Aluminum) have leading market shares, they have hundreds of variants.

Any company making these batteries would have to license hundreds of patents from more than ten countries. There is no single region globally with complete control of the set of ever-evolving technologies; we come to call “Li-ion” technology.

Myth 5: With new technologies, lithium would become a thing of the past
While it is true that there is a lot of potential in post-lithium technologies like sodium-ion and aluminum-air batteries, the majority of highly funded next-gen companies like Quantumscape, Solid Power, which focus on solid-state batteries, have lithium at the center of their strategy. The reason is quite simple, Lithium, the lightest known metal to man, also occupies the extreme-left position in the periodic table, making it a perfect candidate to shuttle between the electrodes to store electricity. The next big breakthrough in battery technology might still have lithium in it.

There are significant challenges in building an advanced industry like Li-ion batteries, and the availability of lithium is not one of them. While it will take the highest class of entrepreneurship, strategic government support, and continuous innovation to build a battery industry in India—securing raw lithium is not a major hurdle. Having said that, the pertinent question is, can India build a strong metal processing industry that will convert metals like lithium into high-value materials?

About authors: Kowthamraj VS is Energy storage specialist at Niti Aayog, and Nakul P Sangolli is an independent energy analyst

North India Lead Trade and Recyclers form an Association (NILMA) to fight against... 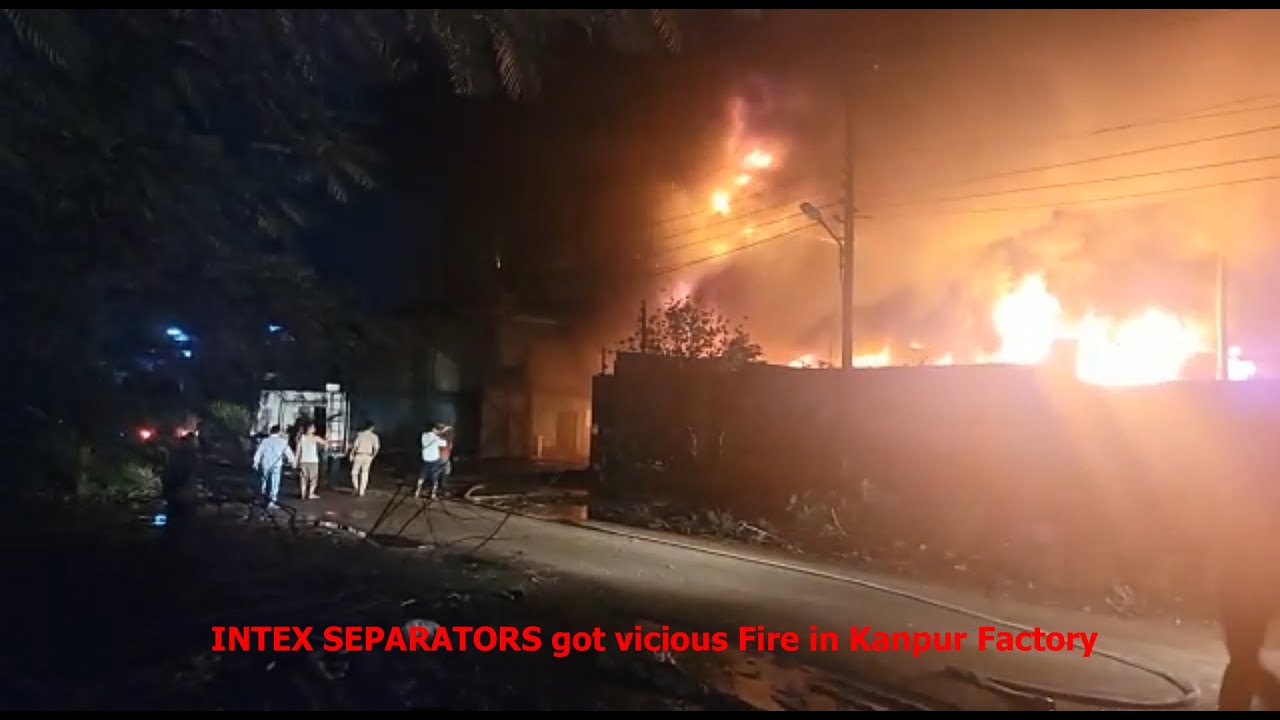 Video of Intex Separator hit by a vicious fire

In an Unfortunate incident, 3 factories of Intex Separtors in kanpur caught vicious...

MINISTRY OF ENVIRONMENT AND FORESTS NOTIFICATION for Battery (Management and Handling)... 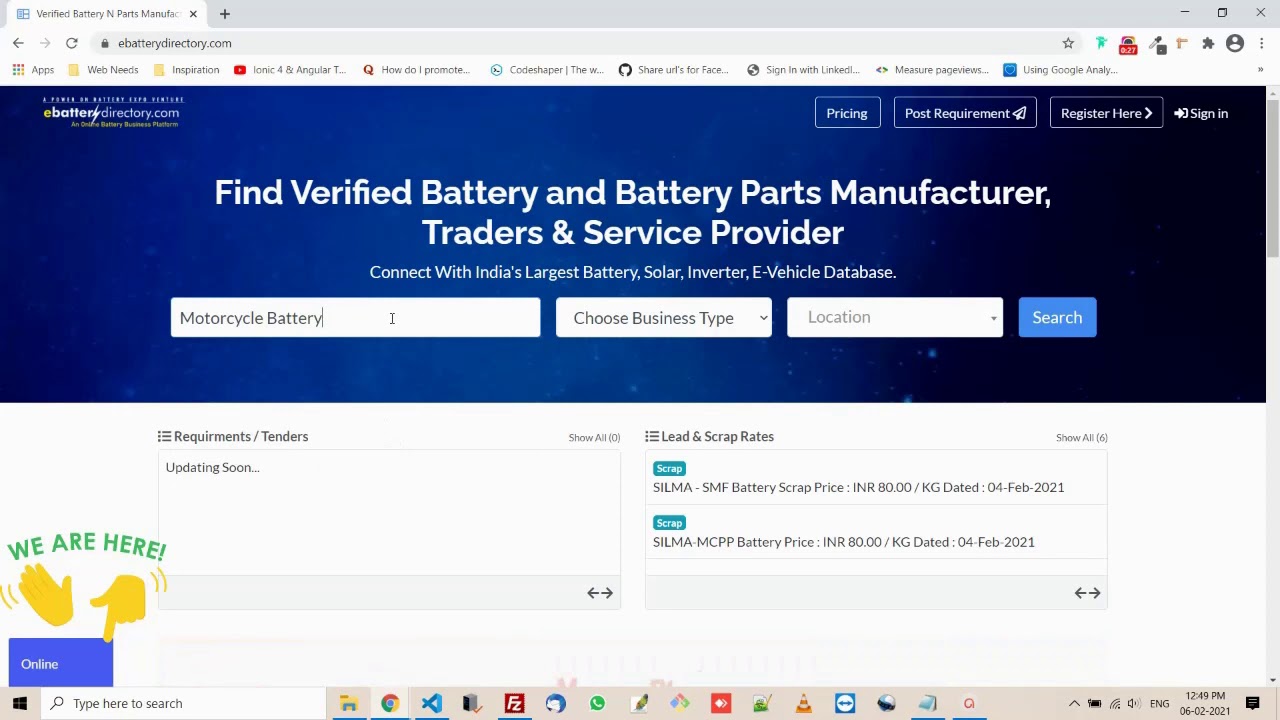 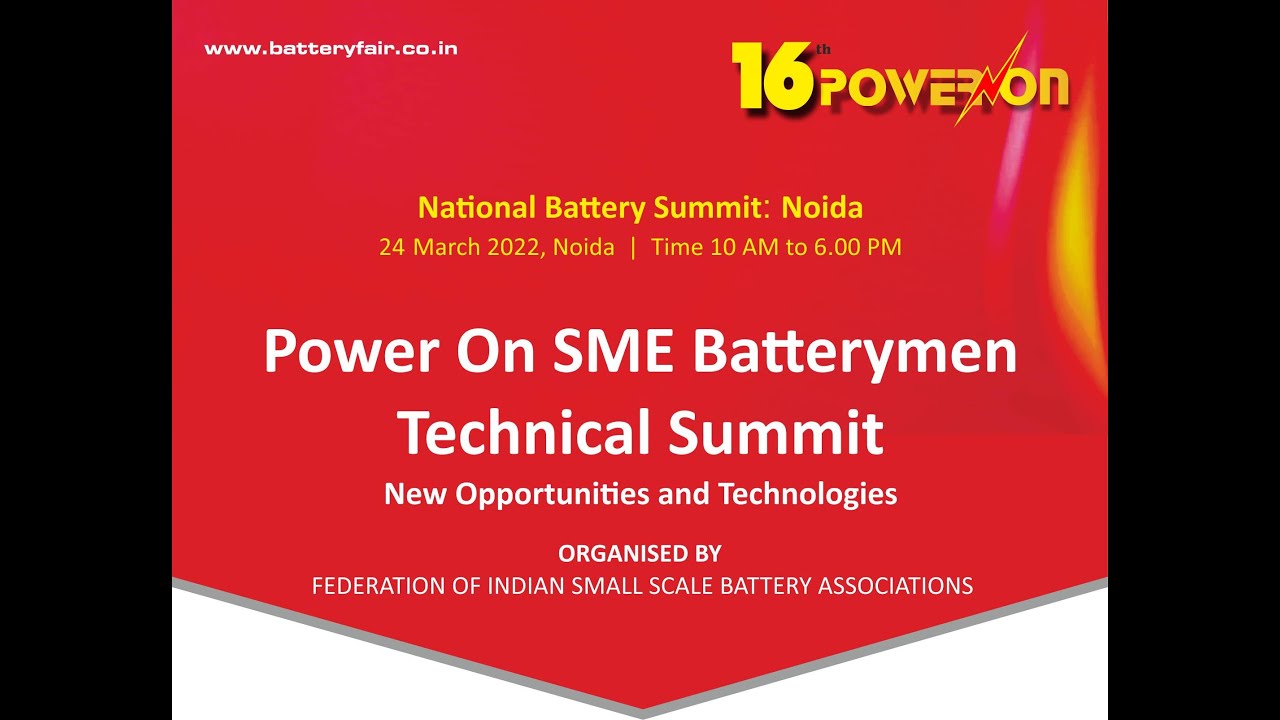 16 Power On Technical Battery Conference was concluded with the best technical nodes...