Sadanand Shingne (BABA) of Shinghania Industries - Pune IS NO MORE

Mr. Sadanand Shingne (popularly & fondly known as Baba) of Shinghania Industries- Pune, passed away, after a brief illness, on 12th October 2022 at the age of 75 years.

He was a thorough engineer with an eye for detail in whatever he did. He was a pioneer in “lead acid battery machinery” manufacturing, in the sense that, in the very early years, when everyone chose to import battery machines, he had the foresight to collaborate with Accurate Products - Denmark for machine designs.

He used to travel globally & continuously update himself on new technological changes in machine making. At a time when, making machines seeing the existing imported machines, being used in large industries like Exide, AMCO & Standard was an easier option, Mr. Shinghania designed machines to suit Indian markets.

As all the machines designed & manufactured by him were of a high-speed nature as prevalent in European machines, he focussed his sales of these machines to large-scale Industries like Exide, Amara Raja, Livguard, Eastman, Sukam etc. He also exported machines.  He was well known & respected in all these industries with a lot of admirers in Bangladesh and Nepal and various other countries in addition to all over India.

Personally, he was a very kind, spiritually inclined & family-oriented person with an ever-helping nature. Due to his forewarning of ill health, he started winding up his business started handing over the legacy of his machine business along with his few trusted staff & workers for sales & service continuity to UNIK Techno Systems Pvt Ltd - Pune.

A memory from Past- Honour to Late Sh. Sadanand Singhne ji by Industry Leaders

The purpose of this synergy was to blend & carry forward his existing business of battery machinery manufacturing. He wanted to blend his customer base with that of UNIK so that there is a continuity of sales & service to his existing & prospective customers. Additionally, he was keen that machines presently used by large industries should be modified to suit the small & medium scale users in the Indian Battery Industry. He wanted this to be achieved using the expertise of UNIK, in this regard, with their Indian & Overseas customers. Thus he was keen to serve the battery industry. all through.

Writer: Sh. Ramesh natrajan, pune, He is helping lot of Batterymen on technical front and solving their grave problems. Moreover he doesn't charge for his services. To know more about him log in to - www.RameshNatarajan.in

EVs penetration in the Indian Market 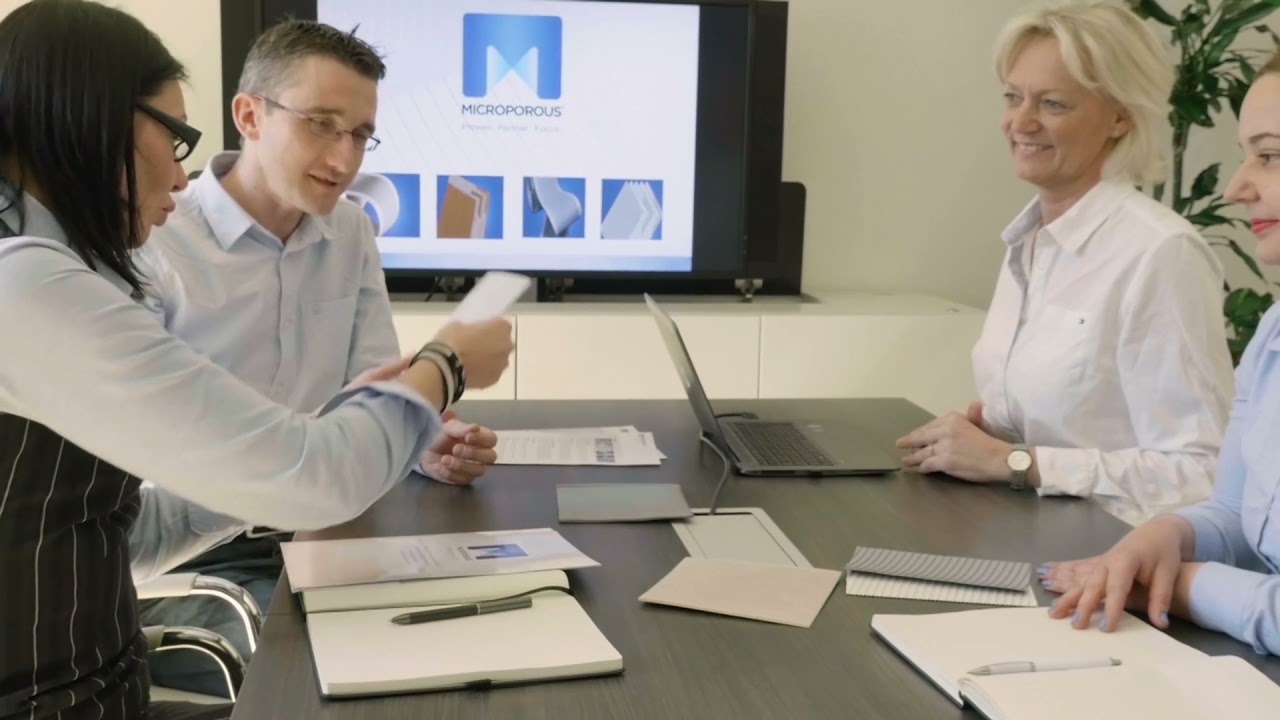 Supreme Court judgement- only 10 % of the estimated evasion...

In a landmark decision of suit filed by JC Group, COIMBOTORE,( lead and Batteries...

With the help of FasTag and RFID government has provided GST officers with real-time...